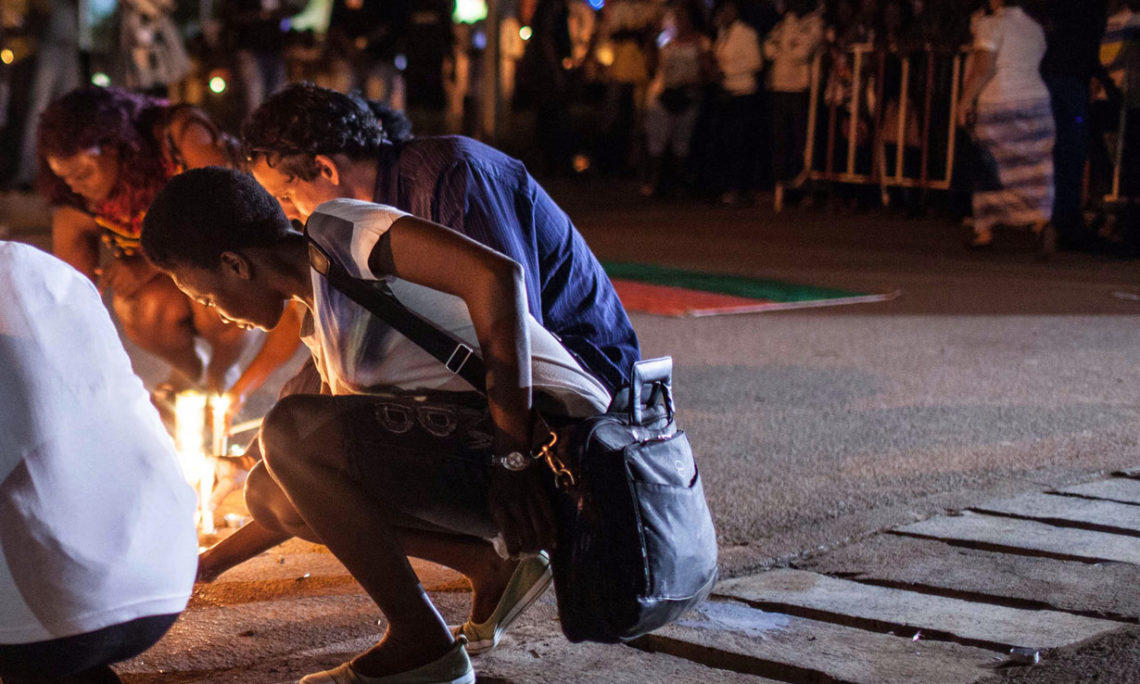 The United States strongly condemns the terrorist attacks in Burkina Faso that began Friday: one on the Splendid Hotel, Capuccino Cafe, and the Yibi Hotel in which more than 25 people were killed, and another attack on a gendarmerie patrol near the northern mining town of Tinakoff in which two gendarmerie were killed.

We extend our condolences to the family of Michael James Riddering, a U.S. citizen killed in this violence. Our thoughts and prayers are with his family at this difficult time, as they are with all those affected by this brutality. Embassy personnel are in touch with local authorities as they continue to assess the situation and are working to assist all U.S. citizens in the area.

We stand with the Burkinabe people against terrorism and extremism. We will continue to support our partners in Africa to combat this shared and lethal threat.