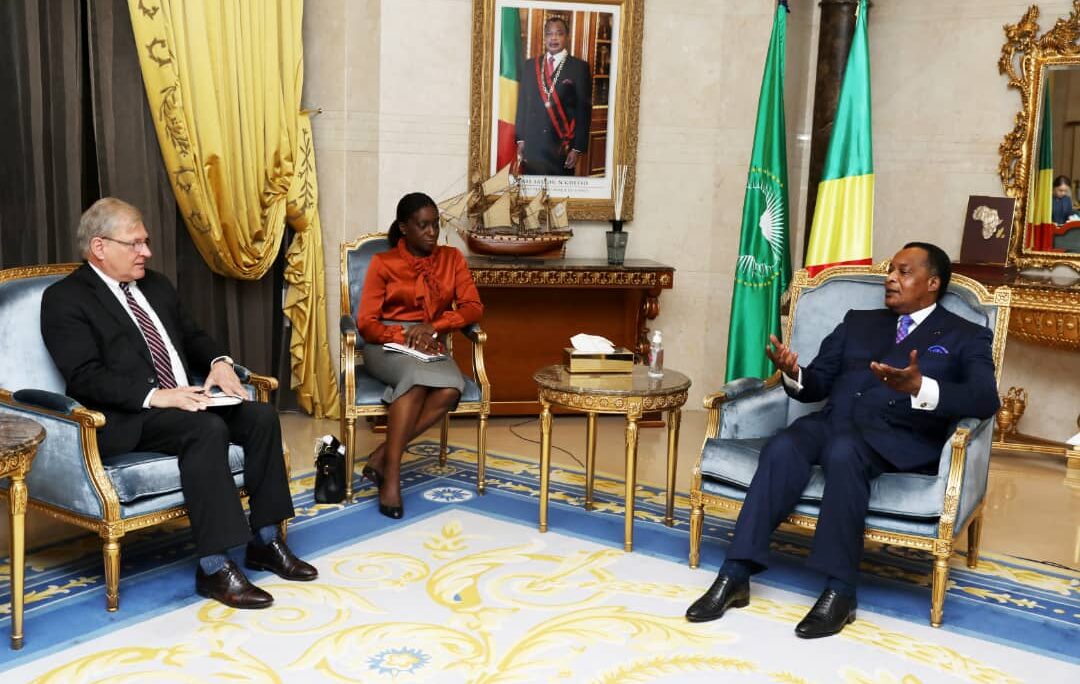 The United States is supportive of efforts by Libya and its international partners to build a unified and inclusive government that can both secure the country and meet the economic and humanitarian needs of the Libyan people.

In the spirit of the partnership between the United States and the Republic of the Congo, U.S. Special Envoy and Ambassador to Libya Richard B. Norland, visited Brazzaville from July 13-15 to consult with H.E. President Denis Sassou N’Guesso, Chairperson of the African Union (AU) High Level Committee on Libya, and H.E. Mr. Jean-Claude Gakosso, Minister of Foreign Affairs. The United States recognizes President Sassou’s leadership and continued efforts in search of a peaceful resolution to the crisis in Libya, and his work to resolve conflicts within the Great Lakes Region and on the African continent writ large.

We support ongoing efforts by the AU, spearheaded by President Sassou N’Guesso in cooperation with Libya’s Presidential Council, to help implement a roadmap on reconciliation that will bring Libyan stakeholders from across the country as well as international partners together in support of durable peace, the unification of institutions, peaceful elections, a stable democratic transition, and economic prosperity for the Libyan people.

A peaceful Libya is a common interest for the United States and the Republic of the Congo, and for the entire African continent.