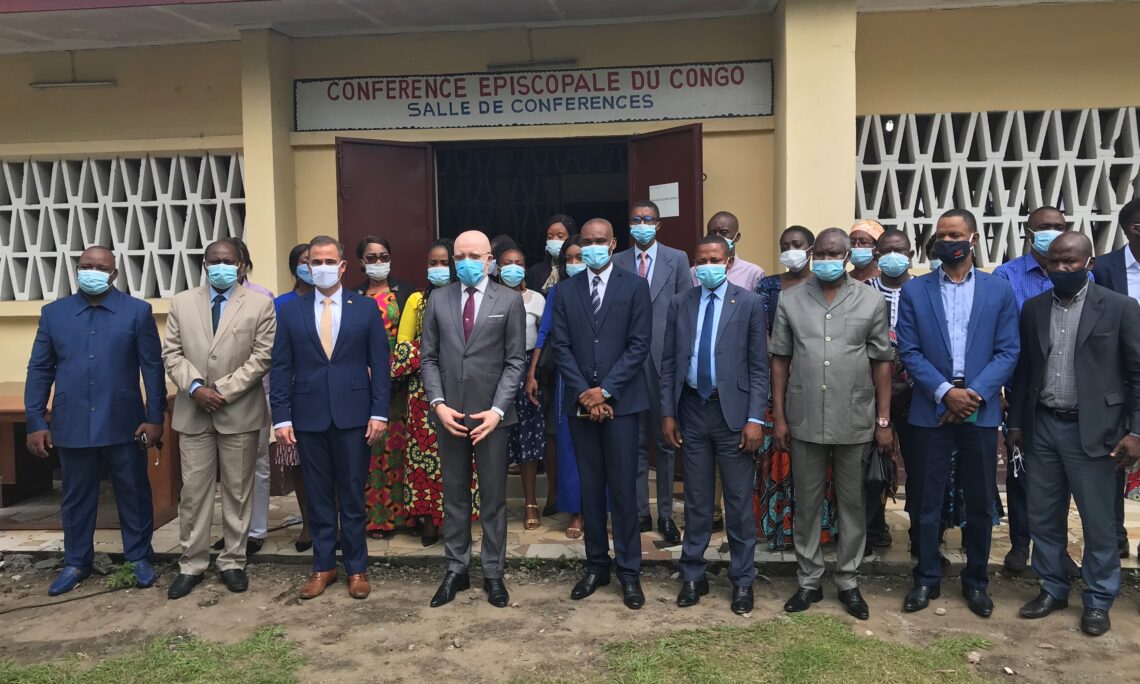 In support of professional and fact-driven media coverage of the upcoming presidential elections in the Republic of Congo, the U.S. Embassy funded and helped organize a 3-day journalism workshop focused on election coverage.

The workshop provided the 25 journalists, representing public and private televisions, radios, print and online news outlets, the opportunity to learn from experienced local peers like VOA stringer Arsène Sévérin and revisit the role of the Congolese media in the history of elections in Congo since the advent of democracy about 30 years ago. The training will, most importantly, focus on specific journalism skills pertaining to a balanced coverage of elections and the acquisition of knowledge for the use of social media and new technology as part of reporting.

The workshop will also afford media professionals the opportunity to engage political actors from the opposition and the governing coalition as well as members of the national electoral commission in order to gain varied perspectives on how different stakeholders view, prepare for and participate in elections.

Minister of Communication and Media, Spokesperson of the Government, Mr. Thierry Moungalla and Acting Deputy Chief of Mission, Mr. Daniel Horning, kicked off the workshop on December 15, 2020. They both highlighted the crucial role media plays in bridging divides and ensuring that voices from every social and political spectrum are heard in a democracy. In his remarks, Acting Deputy Chief of Mission Daniel Horning pointed out that “No democracy can grow without the support and the vigilance of the press”.