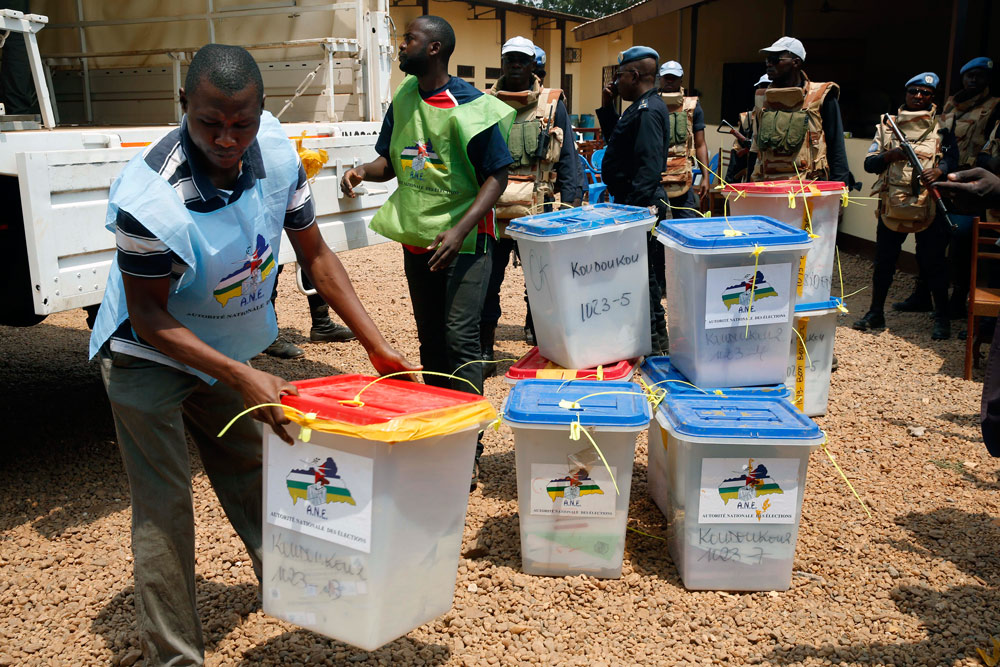 Results of the Presidential Elections in the Republic of Congo

The United States is profoundly disappointed by the flawed presidential electoral process in the Republic of Congo. Widespread irregularities and the arrests of opposition supporters following the elections marred an otherwise peaceful vote.

The United States calls upon the Congolese Government to correct these numerous deficiencies before scheduling legislative elections in order to bring credibility to future electoral processes. We continue to urge the Congolese Government to respect the people’s constitutional rights of freedom of expression, movement, and association. We further encourage all parties to engage in constructive, inclusive dialogue.

The United States is also deeply concerned about the welfare of thousands of Congolese who awoke on April 4 to the sound of gunfire and explosions and fled their homes. A climate of fear works against the national unity and peace that the Congolese people deserve.

We are inspired by the Congolese people, who have demonstrated a strong commitment to democracy and have persevered in difficult times. Their continued peaceful involvement in the political process is vital to the future development of the Republic of Congo.