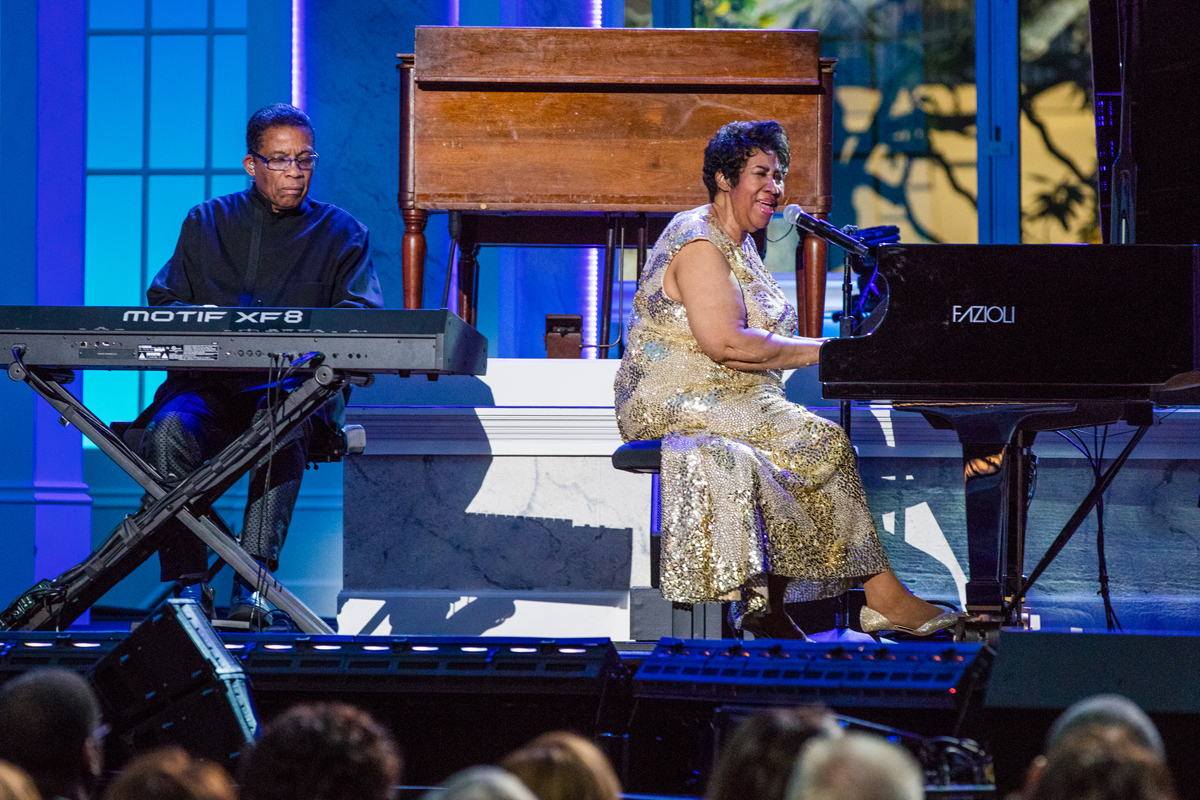 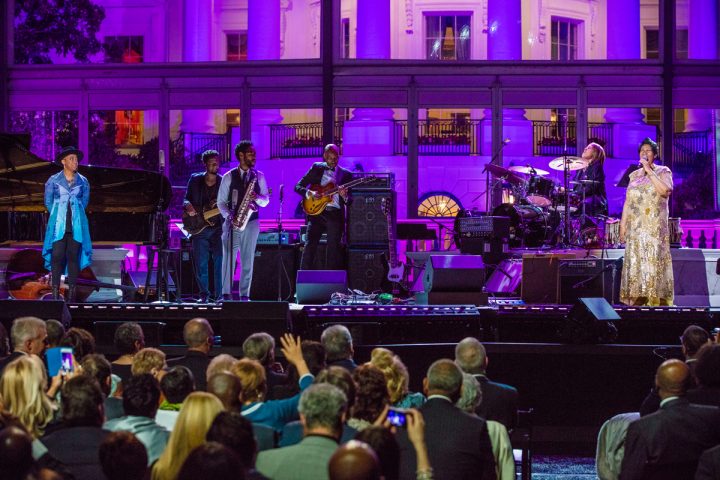 Each year, the All-Star Global Concert brings together internationally acclaimed artists from around the world who represent jazz and other musical genres for a performance spanning styles, cultures and languages. In the spirit of International Jazz Day, the All-Star Global Concert takes place in a landmark venue with rich historical significance. We are honored that President Obama and First Lady Michelle Obama hosted the International Jazz Day 2016 All-Star Global Concert from the White House, with artists performing throughout the White House and on the South Lawn. The concert was broadcast across the United States on April 30th – International Jazz Day – as an ABC network television special and streamed around the world by the United Nations and UNESCO. Viewers will experience jazz being played at the White House, where it has been showcased by every Administration since President Kennedy.